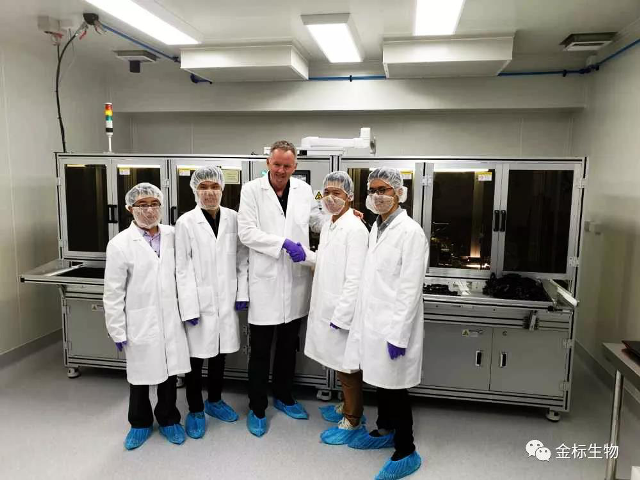 On December 20th, Perth, located at 31 degrees 52 minutes and 48 seconds south latitude and 115 degrees 52 minutes and 58 seconds east longitude in Western Australia, with an average temperature of 29℃, known as "the most lonely city in the world", has been surrounded by the hot festival atmosphere. At the same time, the automatic multiple strip assembling machine ACP818 (triple strip & chip)which is self developed by Shanghai Kinbio Biotech passed the acceptance of AT company, the world leader in alcohol and drug (AOD) detection, and finally went into production. 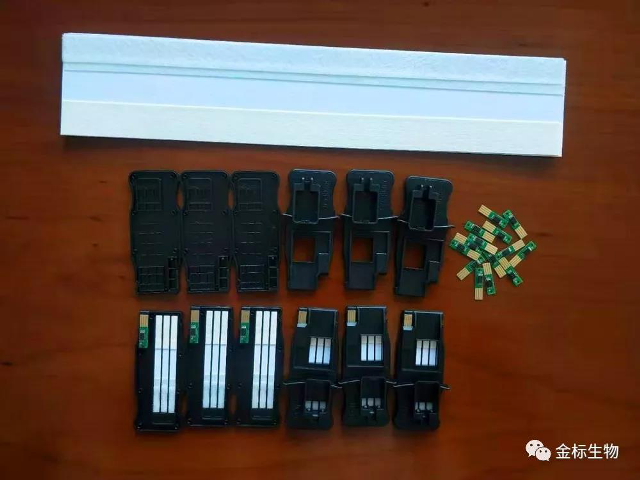 Single strip assembling machine is a relatively common automatic strip assembling equipment on the market. By feeding a single semi-finished uncut sheet of biomedical diagnostic test strip or biochemical test strip through the automatic feeding system, it is cut into test strips of a specific width, and automatically identify and remove the waste strips, and then assemble a single strip into the plastic bottom cassette, the plastic face cassette is then pressed and discharged in the automatic production process.

This multiple strip assembling machine customized by AT company is based on single strip assembling machine, which replaces a single semi-finished uncut sheet with multiple semi-finished uncut sheets, and then feeds them to the automatic feeding system. After being cut into strips, the waste strips are visually removed, then the plastic bottom cassette is loaded. After that, the specific chip is assembled, and then the face cassette is pressed and discharged in the automatic production process.

Fill in your information